1. 3D character modeling is used for movies, video games, and other forms of media

The use of 3D character modeling in media outlets has become increasingly popular in recent years. One major benefit of this technology is enhanced realism. With the level of detail now possible, characters can appear more lifelike and be able to emote and interact with their surroundings in a more natural way. Additionally, 3D character modeling offers greater flexibility for animation and visual effects, allowing for dynamic scenes and smooth transitions.

These factors make it a valuable tool for filmmakers and game developers, enhancing the overall quality of the final product. While traditional 2D animation methods have their place in certain scenarios, utilizing detailed 3D character modeling can greatly elevate any production.

One major benefit of 3D character modeling is the ability to accurately capture and recreate human movement. With traditional 2D animation, characters are often limited to pre-drawn poses and actions. However, with 3D modeling, characters can move fluidly and realistically, allowing for greater storytelling potential.

Other benefits include the ability to easily make changes or updates to a character’s design, and the capability for viewers to experience a character from multiple angles. 3D character modeling offers a variety of advantages for movies, video games, and other forms of media.

Detailed 3D character modeling offers a multitude of benefits for industries ranging from gaming to film and television. They can also be used in marketing materials such as trailers or posters to create more dynamic and enticing visuals. 3D character modeling has become an increasingly popular tool for marketing animated campaigns.

This technology allows for highly detailed and life-like representations of characters, making them more compelling and engaging for audiences. Utilizing 3D character modeling in marketing campaigns can lead to higher levels of success and audience engagement. Overall, investing in comprehensive 3D character modeling can lead to better storytelling and increased engagement for audiences.

3. 3D character modeling can be used to create prototypes for new products

Detailed 3D character modeling can be extremely useful for product development and testing. With the technology available today, a designer can create a highly realistic rendering of a physical object, including its various features and functions. This allows marketers to present prototypes in a visually compelling way, encouraging consumer interest and feedback.

4. 3D character modeling is an important part of the animation process

The way a character looks can greatly impact how they are received by viewers. Detailed 3D character modeling allows animators to bring their characters to life with realistic features and movements. This level of detail also adds depth to a character, making them more memorable and engaging for audiences.

In addition, 3D character modeling provides greater flexibility during the animation process, allowing for changes in facial expressions or body posture without compromising a character’s original design. Overall, investing time and effort into detailed 3d character modeling can result in animated characters that are visually stunning and fully fleshed out. As such, it is an integral aspect of animation production.

All in all, 3D character modeling is essential for modern 3D character game development. Not only has research shown that having highly detailed 3D characters leads to a more immersive gaming experience for players, but also increases engagement and retention. In terms of cost, the initial investment in 3D character modeling may seem high, but it pays off in the long run as players are more likely to continue playing and purchasing additional content.

3D character modeling also allows for increased customization options, giving players the ability to tailor their gaming experience and make stronger personal connections with their characters. Overall, investing in 3D character modeling is a smart decision for 3D character game development.
One of the most impressive examples of 3D character development in gaming is Quantic Dreams’ Beyond Two Souls. The main character, Jodie Holmes, was played by Academy Award nominee Ellen Page and captured with 3D motion capture technology. This allowed for incredibly realistic expressions and movements, immersing players in the game’s story.

Another example is Naughty Dog’s Uncharted series, which features a diverse cast of 3D characters with convincing facial animations and attention to small details like individual strands of hair. These characters play a crucial role in promoting player engagement and immersing them in the game world. The success of these games can be attributed in part to the well-developed 3D characters that bring the stories to life. 3D character development continues to be pushed to new levels, with exciting potential for future games.

For instance, when Naughty Dog introduced to the world its then-new 3D Model of Nathan Drake from Uncharted 4: A Thief’s End which was the next generation of detailed 3d Character designs, it led to the game’s huge success and the roar of the game itself. It was also linked to the 30th Anniversary celebration of the company and this move was a success from a PR standpoint as well.

Essential Business Furniture You Need For Your Office 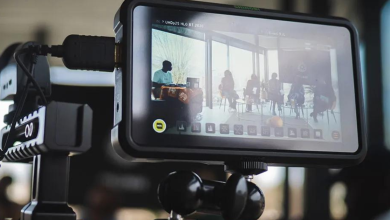 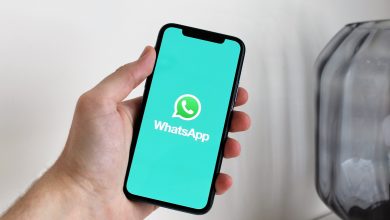 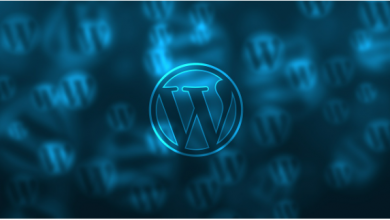