Several media outlets have published information that the upcoming Olympus camera. Which is planned to be announced by the new owner of the Olympus brand, OM Digital Solutions, will produce a “wow effect” for buyers. This is the opinion of the company’s employees. What function should surprise the market is still unknown.

At the same time, sources say that the new product will not be a continuation of the Olympus E-M1X model, but in design will be closer to the E-M1 Mark III model.

It is reported that this camera should be expected in early 2022. Although it will resemble the E-M1 III in design. The new product will be larger for this camera, but smaller than the Olympus E-M1X (see image above).

So far, sources have not released images of the new camera. Its main technical characteristics are also unknown. With a high degree of probability, it can be argued that it will receive a matrix of the M4 / 3 format. Video shooting performance is also likely to be improved.

As a reminder, you can update your camera’s firmware using Olympus Workspace software with a built-in Digital Camera Updater.

Also, if you missed the big interview with Olympus Digital Solutions about their upcoming camera, you can find it by following this link.

Best Point and Shoot Camera Under $200

07 best camera for filmmaking on a budget 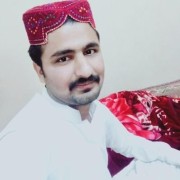 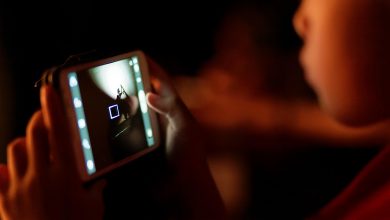 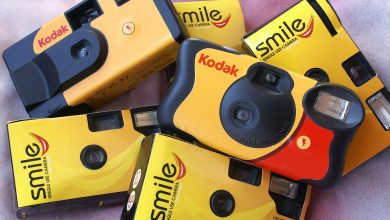